Doom Eternal Standard Edition is the sequel to Doom 2016 and one of the most intense games that you will play in 2020 on Xbox One.

Doom Eternal’s story begins where Doom 2016 left off (spoilers alert if you are yet to play Doom 2016). You are all alone on your mission to defeat demons that have overtaken Earth. This adrenaline-raising game will take you all the way to Mars, where you'll also have to fight (yes, you guessed it.) more demons.

Another great title developed by id Software and published by Bethesda Softworks will leave all the players trembling with excitement after the most demanding and ruthless gameplay of the year.

Compared to its predecessor, everything in this game is simply MORE. More action, more combat, more weapons, more enemies. From the very beginning, the player starts the game with a shotgun instead of the usual pistol. And from that moment the game simply expects your full-attention and mind-boggling reflexes.

From shotguns that can set demons on fire to breathtaking mechanics that will make your every move feel like a masterpiece, you will love every second of this game. Each new room has bigger, stronger, and faster enemies, who will unleash punches, smashes, fireballs, and laser beams if given an opportunity. So make sure to warm up your fingers before pressing play.

Doom Eternal Standard Edition is a must for every Doom fan out there. Dive into the chaotic world of fast-paced shooter that is bound to keep you on your tip-toes until the very end.

BioShock: The Collection (Xbox One)

Need For Speed Heat (Xbox One)

Take a look at what is going on in the world of gaming and entertainment. 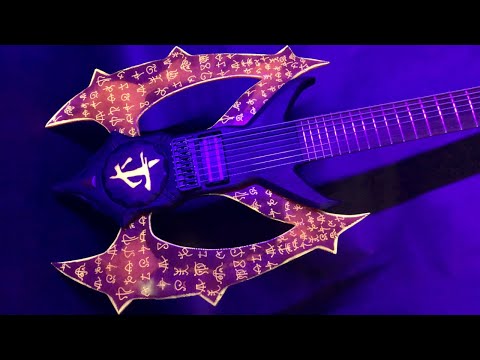 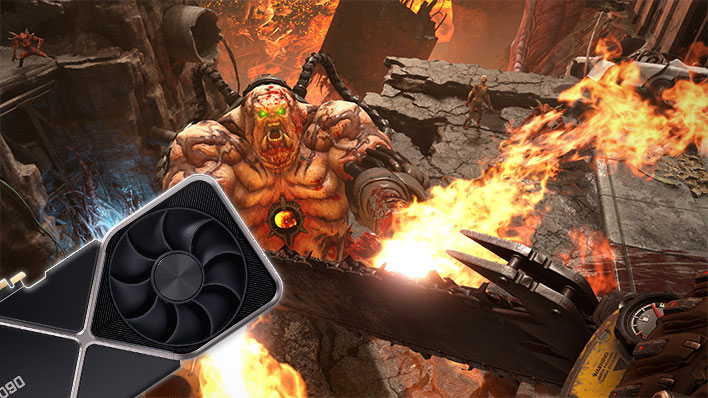 Extra 10% off your first order.

The Gamers Dreams is the trading name of BIOTYM s.r.o which is a company registered in Slovakia with company number 52 906 621.